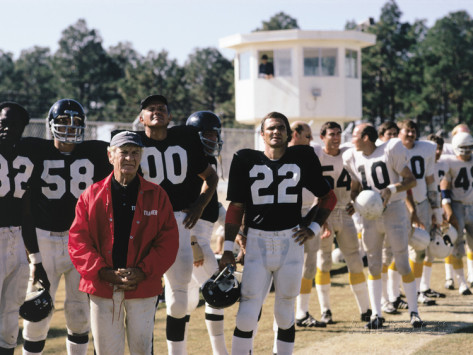 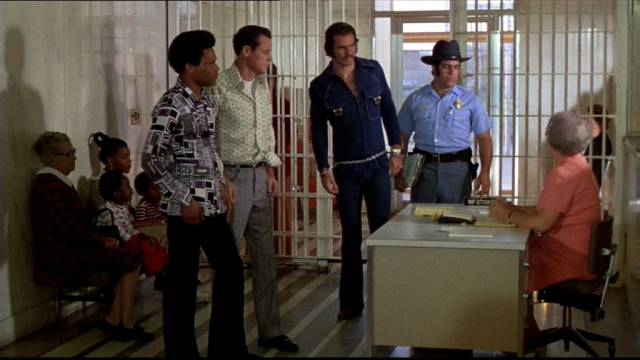 Burt Reynolds is great in this iconic football comedy-drama of a superstar gone bad.  With a life that has been paid for, bein

g a kept man that was once a great football player decides that his life is not his and proceeds to change it.  Starting the film off with a car chase, great tunes and sarcasm towards the police or any official authority Reynolds gets thrown in jail.  His reputation as a football star that let his team down hau

nts him with the ridicule he gets from the inmates and guards.  Soon the warden approaches Reynolds with a proposition to create a football team of inmates to play against the guards.

Characters are introduced and the film starts taking on it’s goal of a story of the underdog regaining his dignity as a person.  This movie is built with actual football players from the era and Burt Reynolds was a football player in his earlier year also.  Burt being an up and coming star, sex symbol and actor with the means to combine drama and comedy make him the perfect fit for this film.  A great cast and a lot of new comers to the industry this film continues to be a favorit

e for many generations

.  One of Burt Reynolds best movies before he went full force into silly comedies of the 70’s and 80’s but he was one of the biggest sex symbols and was first to appear in woman’s magazine, nude 🙂 Sometimes I forget what a great bu

I followed many of Burt’s movies but his earlier and dramatic ones are my favorite. I prefer this original film of 1974 compared to the remake with Adam Sandler’s 2005 film, which Burt also appears in, but it didn’t have the dramatics, humor or soul like the original, my opinion.  When I mention the name of this film to younger adults they know only of newer version and I recommend they watch this version as it is much much better. I I love a good sports movie and that is about as close to sports as I get 🙂 and the game plays are fabulous! When do I watch football films…Sundays of coarse 🙂

n the dvd 🙂 and the special features are interesting with interviews and memories of the many creators and followers of this film. 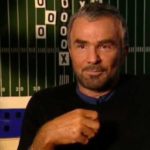 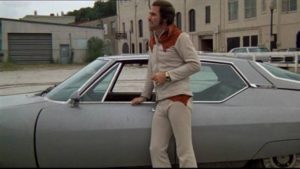 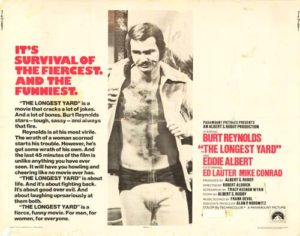 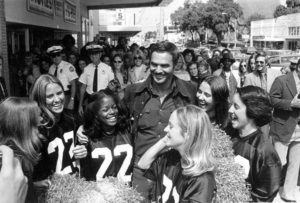