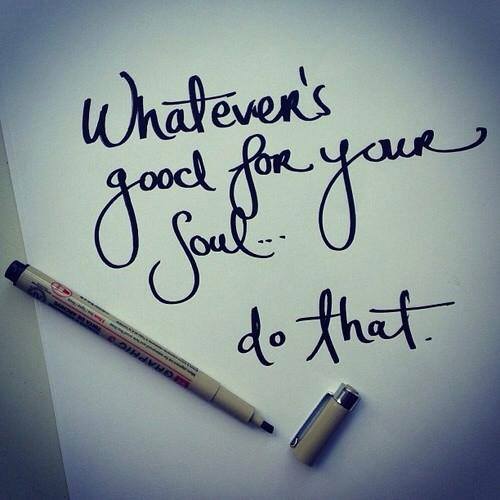 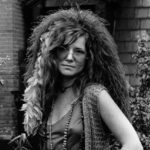 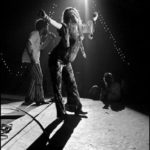 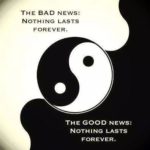 They call me Jop for my love of Janis Joplin, music, art and movies and all things hippie.  I was born in 1963 and have been watching television since 1965. On my 50th birthday I noticed that there were many historic things that I have watched and seen how this world has evolved to what it is today.  Many things have changed and improved in people and in movies/tv, so much history, fo 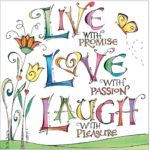 rgotten and not.  It is glad to see so many tv channels like the Histroy Channel for events of this world. 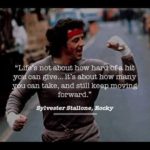 I remember when colour tv’s first came out, we had to practice sitting far away from the screen as to not ruin our eyes lol…you always sat so close to the screen when it was black and white, like when watching Superman or The Lone Ranger!  I fell in love with ghost stories & murder mysteries at age 10, watching  Hush Hush Sweet Charolette.  A haunting with scary looking house owner and town stories of a 30 yr old murder mystery said to be done by the crazy lady owner.  For a 1963 movie it was quite a  thriller 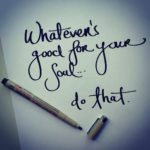 sending chills up the spine with the first lady of scream, Bettie Davis.  I still watch it to this day. There are still a few shows that I watch only in black and white, they wouldn’t be the same in color. 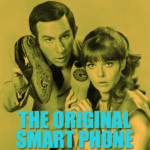 Movies are my passion/hobby – watching them ,how they are made, getting inside the story lines and characters which accomplishes the direct 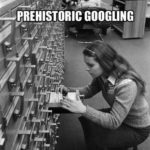 or’s goal for the viewer.  I had the pleasure this summer of being on one of the sets  of the new Stephen King movie with James Franco 11.22.63.  They filmed in my city, 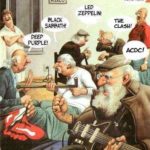 using my friend’s street and house.  It was amazing to see how they turned the street from normal to their destruction scene of 1963.   Very Cool!  Yes…I have pictures!! No, no stars or directors.  Watched the trailer and seen my street in the cafe scenes! 🙂 I have a VH$ tape of an early movie of James Franco that may be worth up to $50 resale, and it’s signed now!!  I purchased the dvd, good movie, standard teenage flic. 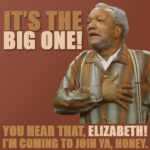 I have a collection of approx 900 dvd’s and can say that I have watched 90% of them. I only keep shows that I will watch over and over again.  You cannot say that about most of today’s entertainment, both in film (and music) and for as fast as they are famous, they will be forgotten. No staying power like some of the icons and divas of the past eras and I have watched some of  the past 50 year’s changes. When I speak of movies and realize someone has  missed a good movie,  so this is how the site came to be.  With this site you can follow 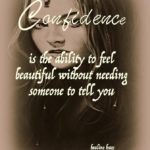 the movies/tv I watch, seeing my ratings and views of good movies, old and new.  A lot of today’s films disappoint me, too much of what I call cookie cutter films, all the same, everybody’s the same, so I watch a lot of older, forgotten films. There is a lot of them out there and some of them would be good for remakes today.  We have come so far with films, story lines, action, computer graphics, etc. 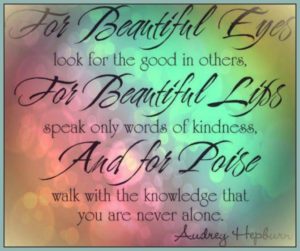 Older movies can bring back memories and have affected our society in some way or other.  Like Jaws for example…yes…I was one of those people that would not go in the ocean after watching 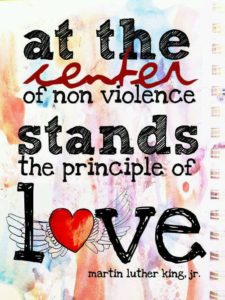 the movie, as did many others.  Jaws inspired a  seventies generation to be scared of the water lol!!  A lot of the best movies and tv out there will also be remembered for their catch lines, like “I’ll be back!”, “Make my Day”, “Bazinga!” and many more.  Some actors I have followed since my teens, John Travolta for ex 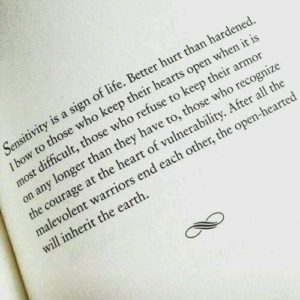 ample.  Started watching him on Welcome Back Kotter.  Yes, that show was a hit when it first came out, the shows with John as Vinnie that is, “Up your nose with a rubber hose”!! lol.  Growing up with and watching stars like Kurt Russell, another favorite of mine, watching them as child stars and growing into the great entertainers they are today.

As I write this Family Feud with Steve Harvey is on the tv.  The question: television?How many nights do people stay home and watch? ”  The Number one answer: 7!!  So there it is – we spend a lot of our time watching the world! 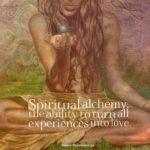 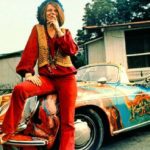