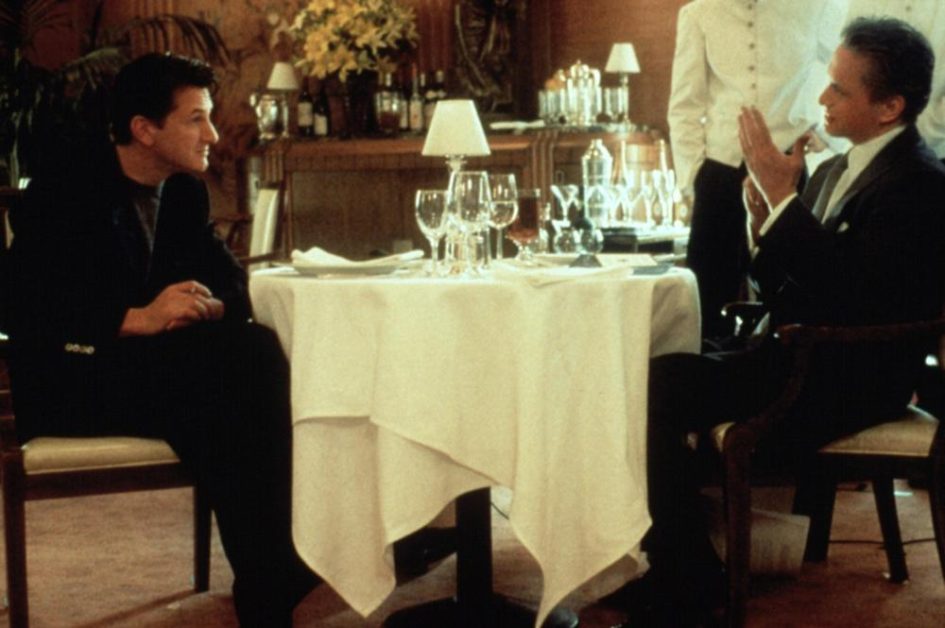 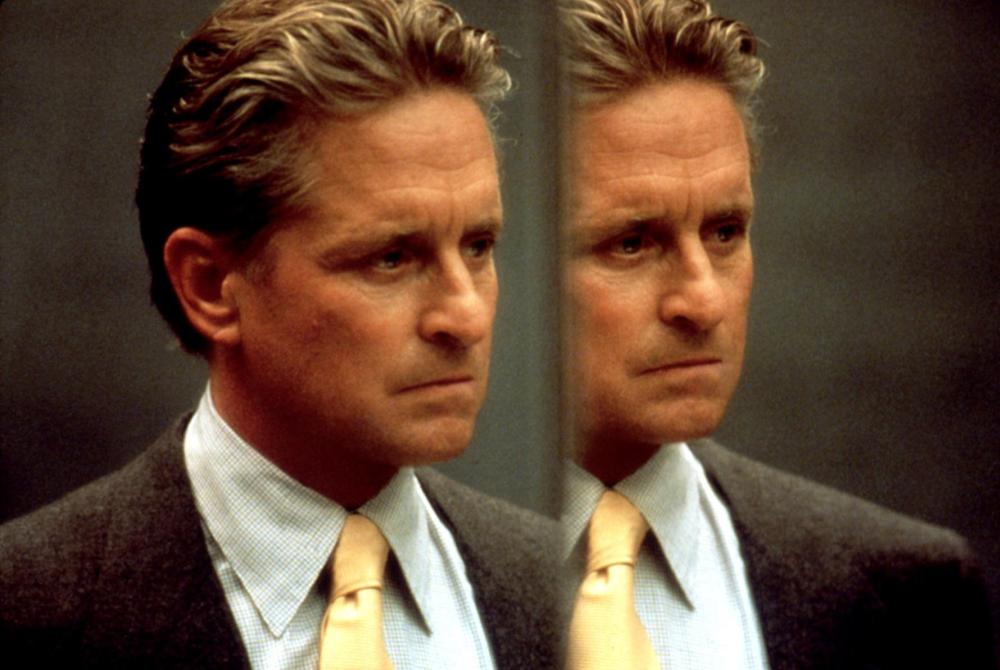 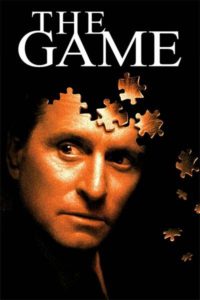 Micheal Douglas is outstanding, as usual, in this thriller of a wealthy banker in which his comfortable and rich life get turned up side down and Douglas is unable to distinguish between a game and reality. Upon an upcoming birthday Douglas receives a gift from his younger brother Sean Penn, someone  who is always getting into trouble, has no respect for money from growing up with it and always wanting to test society and it’s rules. He presents an invitation to visit a place that has entertainment for the man who has everything, his loner brother Micheal Douglas.

aracter deals with the death of his father, something that has haunted his childhood memories and as and adult he continues to question and wonder, without answers. Deciding to take up his brother’s offer he visits this odd place and ends up spending his day there. Since they have wasted his day he decides he no longer wishes to deal with this company and informs his brother.

Upon arriving home he starts receiving strange gifts and messages, from the television. He starts to follow found instructions and begins to feel like he is caught up in a game of cat and mouse. Sean Penn catches up with his  older brother telling him that the same company is trying to kill him and he is running for his life.

A great action, phychological thriller that will constantly surprise you as the plot changes

and a fabulous mystery. Douglas slowly unravels a chain of events that seem to have stripped him of his life, a son of a rich man, however begins to experience life with no money which may turn out to be a gift in itself. From a gift that was to be a once in a life experience it was starting

puzzle of this so called game that other wealthy business men speak very highly of. 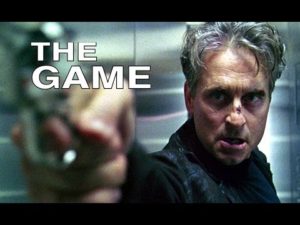 I am a big fan of Micheal Douglas, been watching him since he started on the seventies television series Streets of San Francisco, he has quite the baby face 😉 and also a fan of his father Kirk Douglas, grew up to both of these gentlemen and they are both very talented actors.  Micheal Douglas’ list of films in my collecti

on is quite large and I marathon his movies all the time. Also being a big fan of Sean Penn, both are strong actors that totally support each other’s role in this film and work very well together.