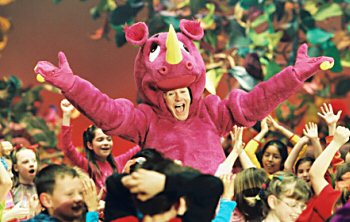 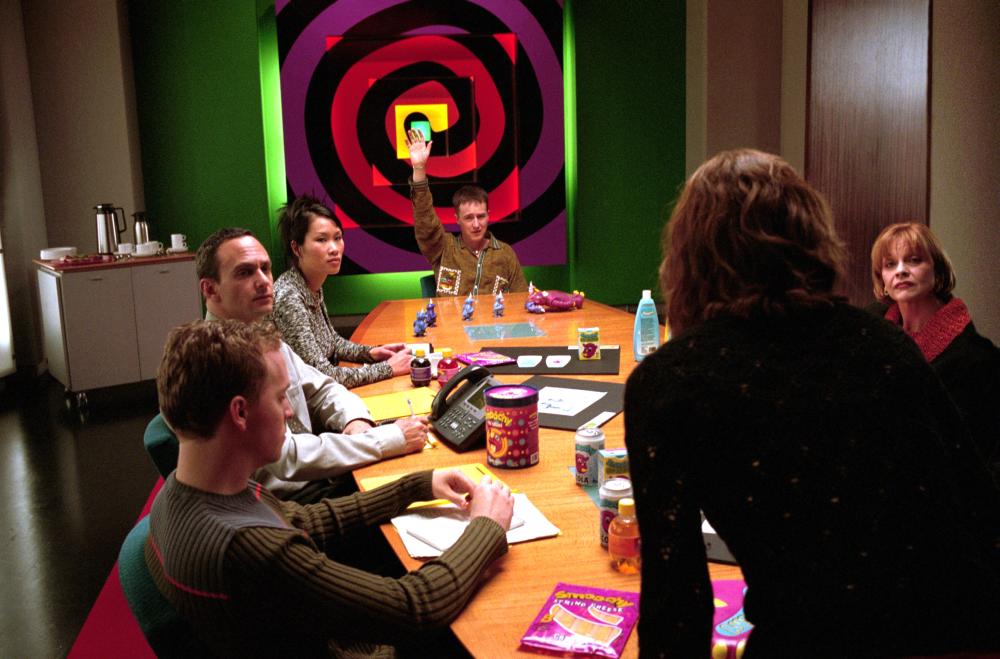 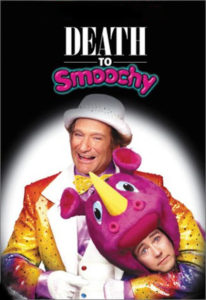 Robin Williams and Edward Norton are outstanding in this black satire comedy about a children’s television show and it’s operations. Danny DeVito is genius in directing this film and brings forth a quirky adult comedy that you can actually sing along with lol.  Williams is again flawless as the so called villian of the story always trying to discredit Edward Norton, the good guy, in order to get his job as host back after being fired by disgracing the station.  The producers now want someone “squeaky clean” for their host and so the search takes them to Edward Norton and Smoochy the Rhino, an obsessed do gooder that eventually

gains everyone’s respect for his integrity, life morals and the constant plight for all child wellness.
Humor is poked at all walks of life in this story of television and it’s productions and all who make the stealing possible, except for Smoochy….who puts the kids first and in doing

so gets put on a hit list himself.  As Robin Williams continues trying to have the public see Smoochy as something other than good the cards still work for Smoochy and  William

s gets once again slapped by Karma.  Williams is quite artistic as his character becomes a little more insane with every good fortune that comes to Edward Norton.

Filled with great line up of comedians as a supporting cast this film meets the format of having a complete story line including a little romance.  Catherine Keener

shines as Norton’s love interest and eventually changes over to the good side with Norton. Complete with an Irish Gang this film hits all the criteria for a great adult comedy that keeps a smile on your face thru out the entire film and if you do enjoy it, you will find yourself humming the Smoochy song 😉 as it is quite catchy.  “Friends come in all sizes!”

This film makes fun of life but also lets you see the little realistic things that happen and that we do need more of “the Smoochy way” 😉 for life. I personally love this film I think it is genus!! You either love or hate this film, there is not in between lol!  I have been following Danny DeVito since his Taxi days, love his comedy and dramas, he is truly an original and Robin Williams is totally amazing, again!! 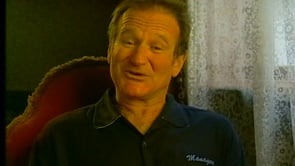 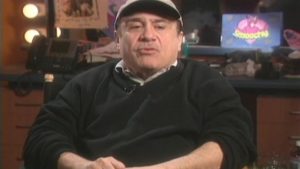