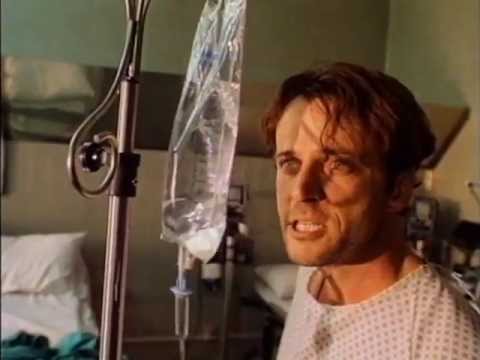 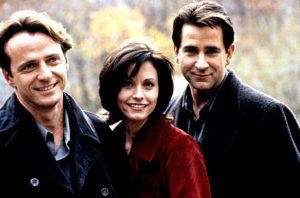 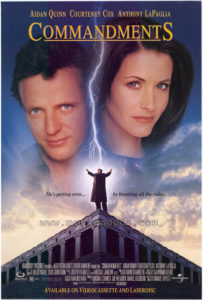 tory about life and love. Courtney Cox and Anthony LaPaglia also join Quinn in this older film which started the list of their earlier careers to who we now know them to be today.

With the narration of LaPaglia you get more of the story and it helps move it along.  Not saying this is a great movie but is a cute movie and it has a theme of re-birth symbolizing new life, a new soul and new love. All the characters in this film travel a personal path of rediscovering what life and love should really be about and eventually all things come full circle.

Courtney Cox is the sister-in-law to Aidian Quinn’s character whom gets a phone calling telling her Quinn is about to commit suicide.  As we begin to understand that Quinn is having issues in his life and has decided that the “divine hand” is causing his troubles, even torturing him. Upon asking many times aft 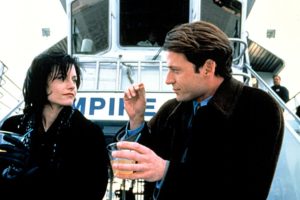 er each disaster in his life he continues to get no answer, thereby deciding to break all of the ten commandments to see if he can get a rise out of God as he has just given up on him. Through out his journey of defying God he goes upon a life changing path and discovers his soul, will and the ultimate, the love of his life. Karma plays a couple of hands in this film also.  It does have a point, here and there 🙂 and with Hollywood we get to see a story that says “what if?” 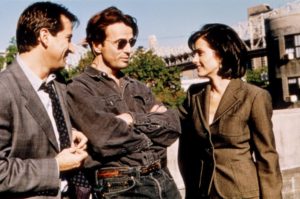