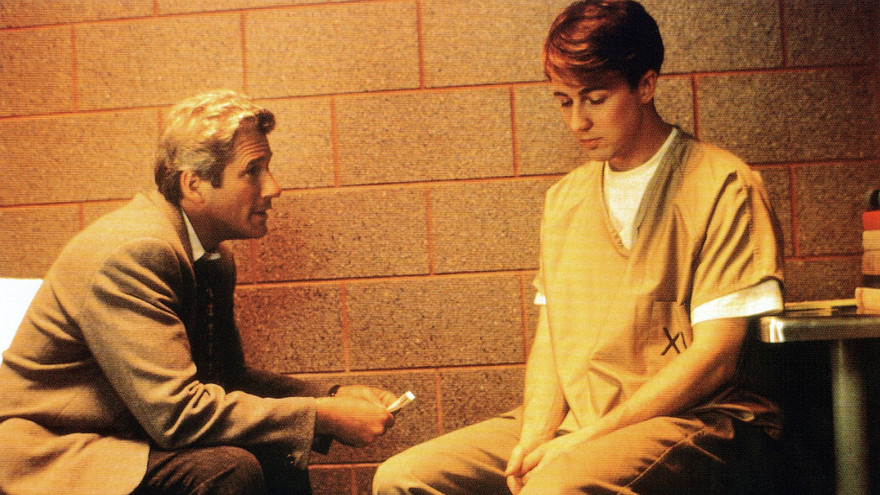 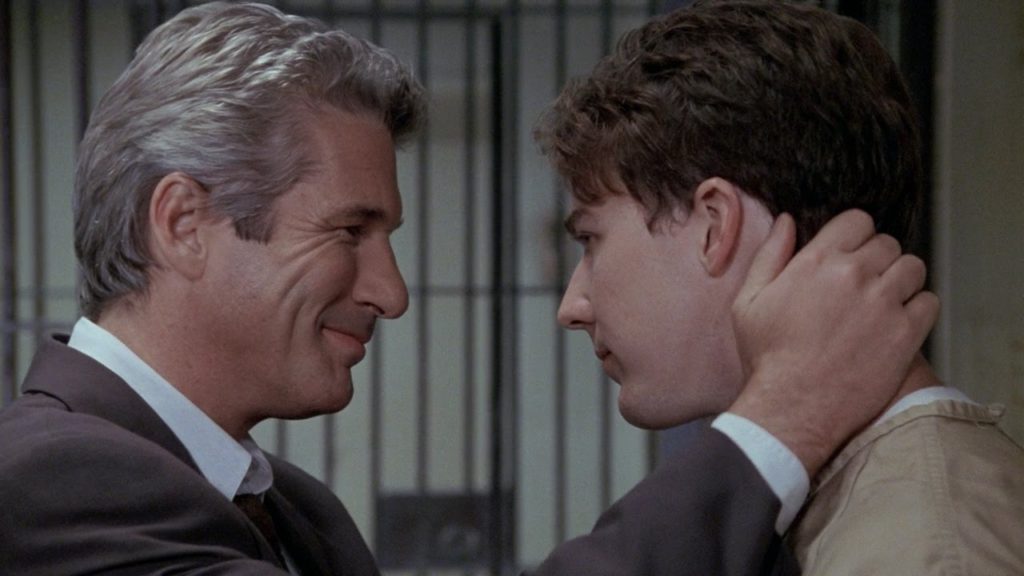 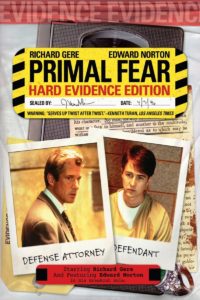 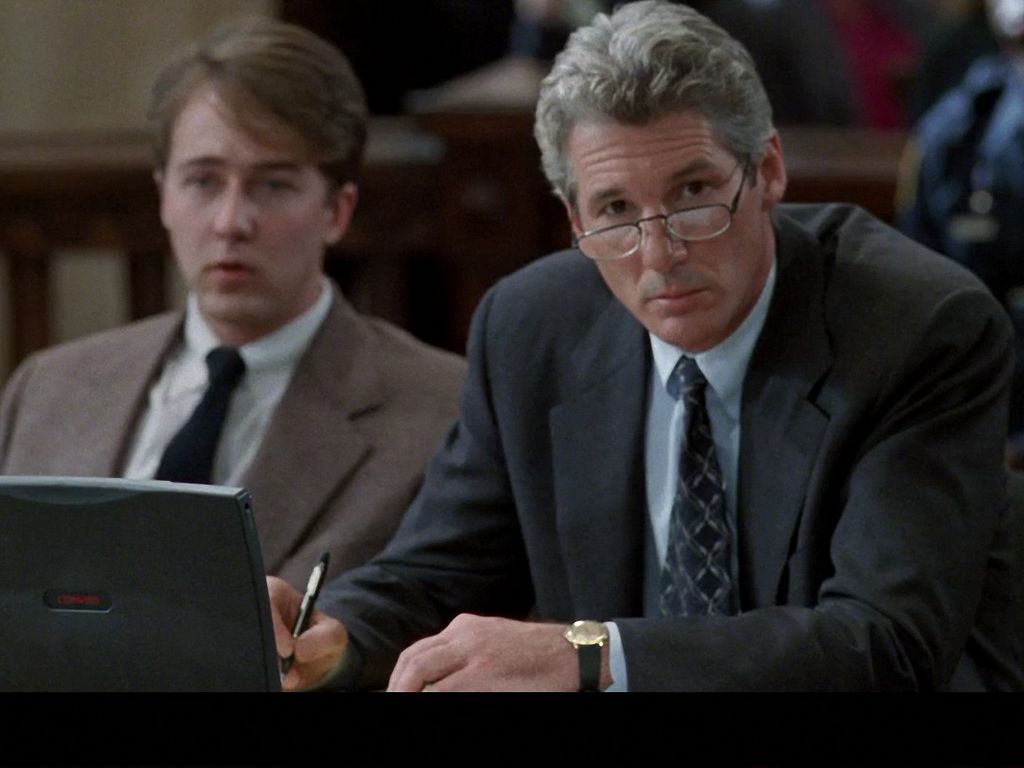 trial.  Sooner or later a man who wear two faces forgets which one is real.  Yearning for the spot light once again Gere is an arrogant, self identified lawyer who takes on a murder case, no charge, of an Archbishop who was brutally killed by one of the choir boys.  This innocent boy of the streets is caught with all evidence pointing the finger at him after being caught fleeing the crime, fully covered in blood.  Edward Norton shines in his first Golden Globe win for best supporting actor in his first main screen film. Watching a star being born is one of the best things about this picture and  Norton takes the reins as the unkn

own actor and stands up right beside Gere in one of his best performances.  Richard Gere is outstanding as a manipulator of the Courts and it’s rules to defend a client he truly sta

rts to believe is innocence and the drive to investigate why this religious figure was murdered and the possibility of a third person at the scene.

and Norton.  She is truly angry with Gere, for more than one reason and has

every right to her anger.  This is shown thru out the movie and how she in reality gets put in to a corner and learns she will lose all if she fails in this very public murder trial as the city needs a fall guy if Gere wins this case. There is a large crew of veteran actor

s in this film which contributes highly to the story line.

Richard Gere thinks he will earn more for his publicity and his career by taking on this case and ends up getting a life awakening slap in the face and realizes that he is not all that on top of his game as a manipulating lawyer. Richard Gere learning a moral, pride will fail you if there is too much of it, blinding you of truths. This is one of my favorite Gere movies and I think one of his most powerful characters he has created. 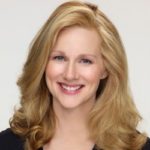 acter which is why I truly enjoy watching his movies.  With this film starting off a long list of great movies for Edward Norton along with the awards for his ultimate achievements. This movie wanted an unknown as the second main character and it truly did the job!

Great movie, great actors, great story line, and great twist.  Did I mention this was a great movie 🙂

This movie was inspired by a Novel and that truly makes the best movie at times. 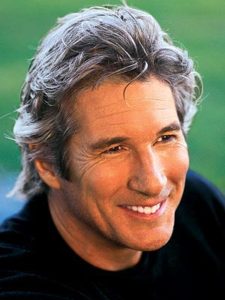 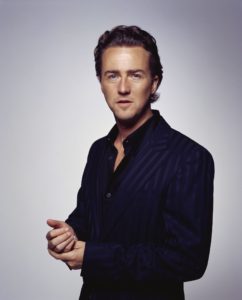