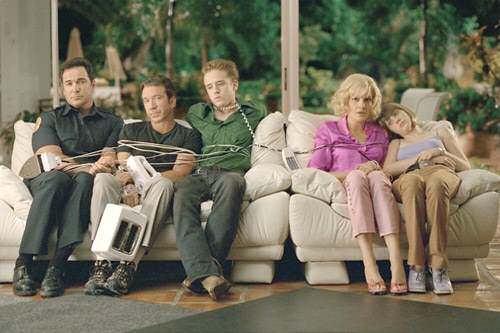 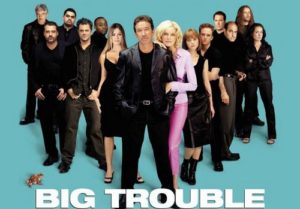 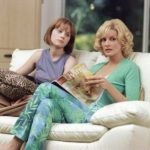 Fantastic fast paced comedy with hilarious plots supported by a very large cast of actors and comedians. Tim Allen and Rene Russo are just grand in this gritty hidden gem of a movie.  The talent is endless with a list of over fifteen actors to bring together multiple stories into one happy ending of all whether it be love or just rewards. I just love this comedy and the director places the characters and actors together for a perfect fit to all the different stories.

Tim Allen is one of the main stories and narrates his life problems with his son, work and marriage. He also introduces us to all the other characters and their stories within the movie. 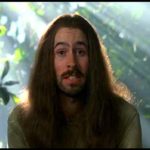 The other main character is a homeless man, resembling the appearance of Jesus, who lives in a tree and loves for Frito’s Corn Chips at he house of Rene Russo’s character.  Tim and Rene meet and they are instantly attracted to each other.

This movie is full of humor, action and sarcasm which is a great mix for the theme of kidnappers, assassins, water guns and teenagers, a bomb and even a dog and a frog. From investigating the shooting of a television to Allen being the hero leaves this comedy totally entertaining and your eyes don’t leave the screen there is so much going on 🙂 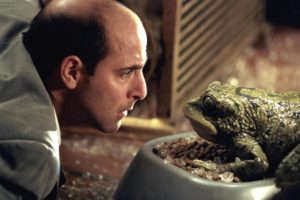 We see the first film of Sofia Vergara now famous for Modern Family sitcom.  Also being introduced to Johnny Knoxville for this being one of his early film roles.  This is Zooey Deschanel’s  6th film known for her sitcom New Girl. 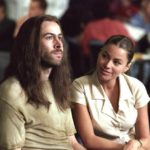 Patrick Warburton is fantastic as always, I have been watching him in sitcoms of the 90’s, know now for Rules of Engagement. Jeneane Garafalo is terrific with her talent of straight comedy.  Stanley Tucci incredible as always, I enjoy all his films.  Jason Lee brings his style of comedy with ease to his character.  Omar Epps shows he can be funny too, he is great along with Heavy D . Dennis Farina is guaranteed fit to any movie, his skills at comedy, crime and drama are superb, love him. Teamed up with Jack Kehler only complements the duo. 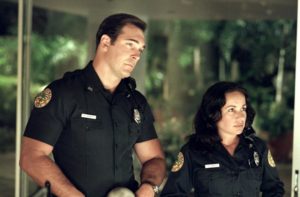 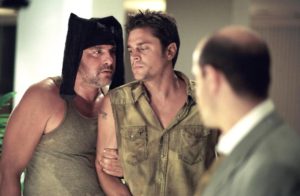 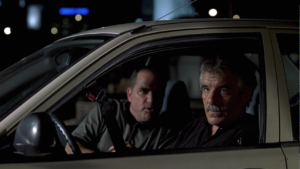 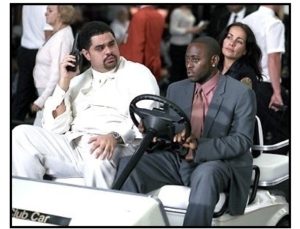