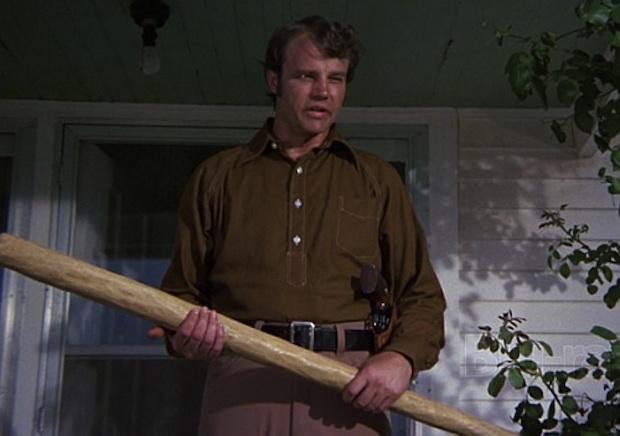 This true story is based on the life events of 1973’s Sheriff Buford Pusser featuring actor Joe Don Baker. After being cheated; wounded in a casino and left for dead, he is also charged with drunk and disorderly.  At a town court trial he is found innocent by showing

the jury the scars of his ordeal.

He vows to “clean up” the town if voted in as Sheriff or the same tragedy may happen to them. Enforcing laws he carries out the task of ridding the area of moonshiner stills, casino gambling and prostitution, this costing him dearly with the life of his wife and his. 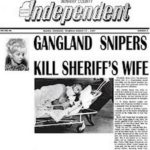 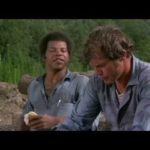 Hollywood became interested in this “american hero” after learning he had been shot eight times, stabbed seven, hit by a car and left for dead, again.
Also learning of the tragic events of his losing his wife and very close this his own life in a fatal drive by shooting became the base for a movie. An interesting fact is that this movie was originally advertised as a “violent story” and bombed out at the first showing at movie theaters.  People where turned off by the violence in 1973 so they re-released the movie again advertising the dramatic story of a man standing up tocrime and made it a hit bringing the film to a cult classic by staying within the story line from the novel Twelfth of August (1971) and creating the legend of Walking Tall. An inspiration that has continued to inspire people to this day.

is known for being the youngest Sheriff in history at 27, destroying 87 whiskey s 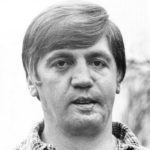 tills alone and the events leading to death. The 1973 film was dedicated to him and he was also the story consultant for the movie. His story inspired two sequels, the second being of the next day after his wife’s death with his vow 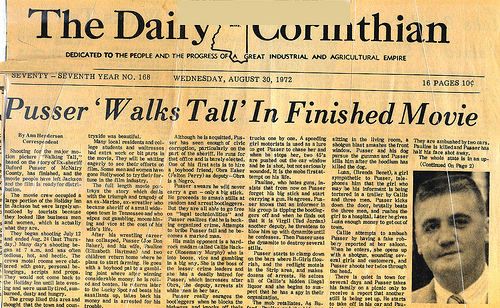 to continue being sheriff, the third telling of how his movie came to be. Carl Pusser, father of Burford was the story consultant for the following films.  Burford Pusser was to play himself in the second film after the encouragement from Baker,  however his death came the day he returned home from Hollywood, his daughter Dwana finding him at the scene of his car accident. Actor Bo Svenson continued the next two movies and the tv series that aired in 1981. This 80’s show dealt with drugs coming into the lives of the young and Svenson putting a stop to it. 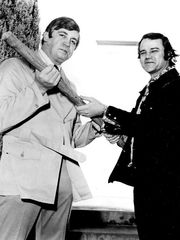 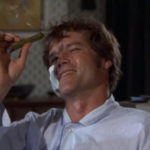 Actor Joe Don Baker brings emotion to his creation of portraying Pusser’s Life
Story after becoming friends with Burford and learning of how he felt with each of his life stories and how he overcame the tragedies. 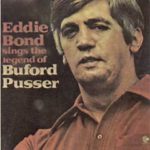 Pusser had done promotions for the movie, became  an icon, was signing autographs and was being photographed with well know public figures like Dolly Parton. A singer Eddie Bond recorded a song written about Sheriff Pusser. 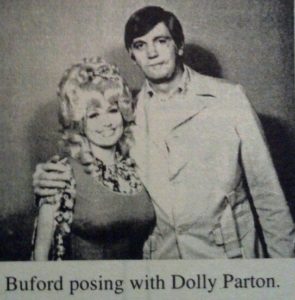 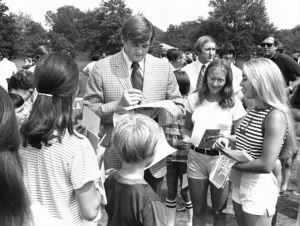 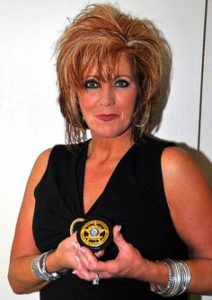 Sheriff Pusser has also inspired many in law enforcement and there is an award give in his honor. 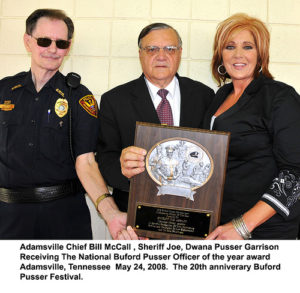 The National Burford Pusser Officer of the Year Award. 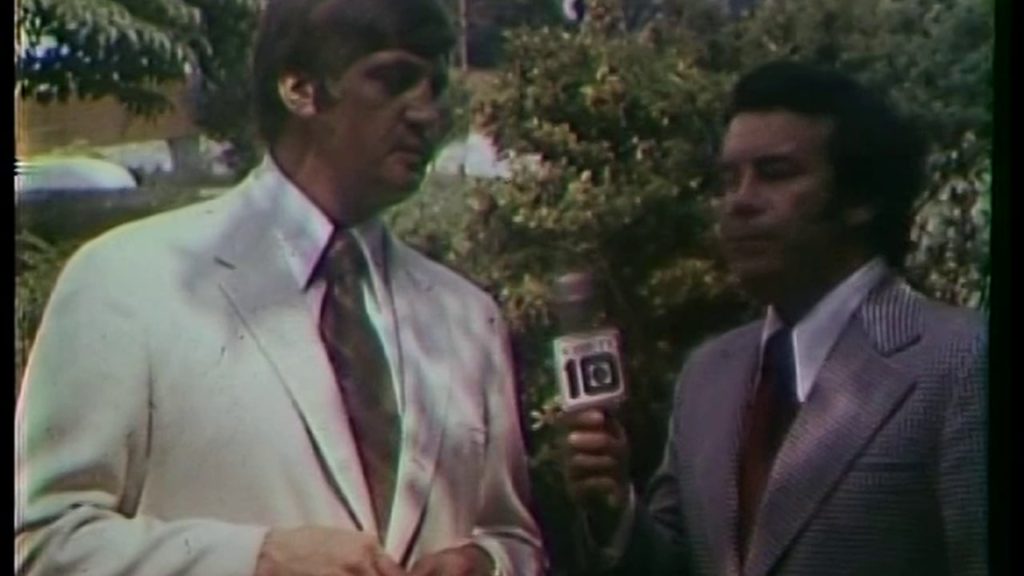 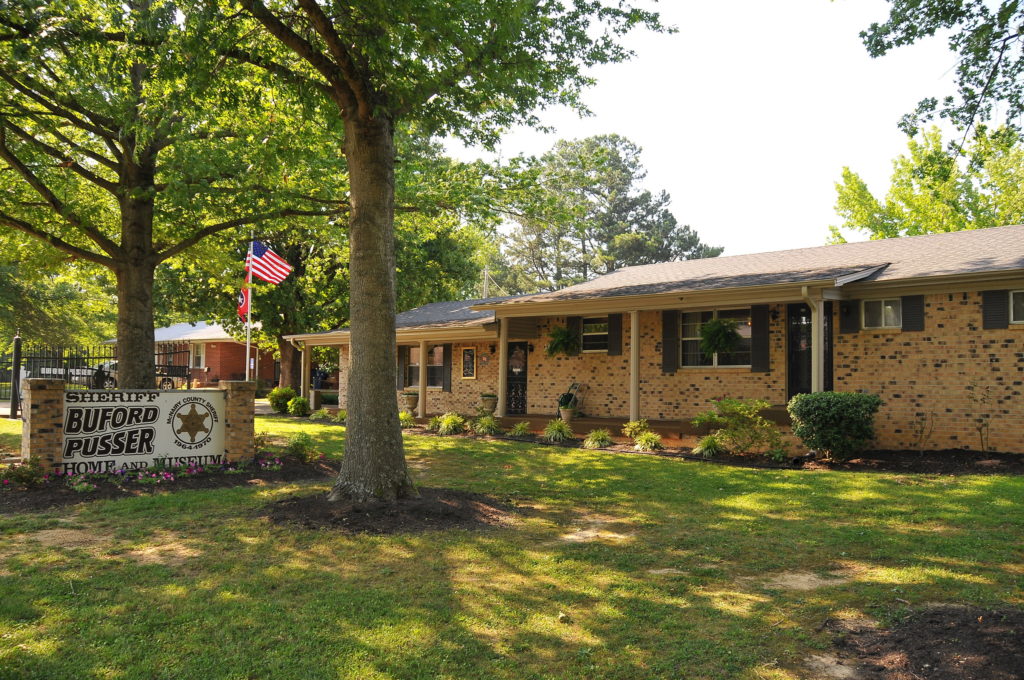 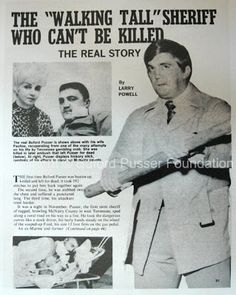 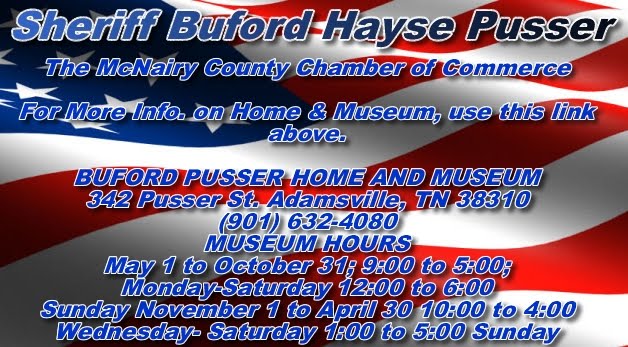