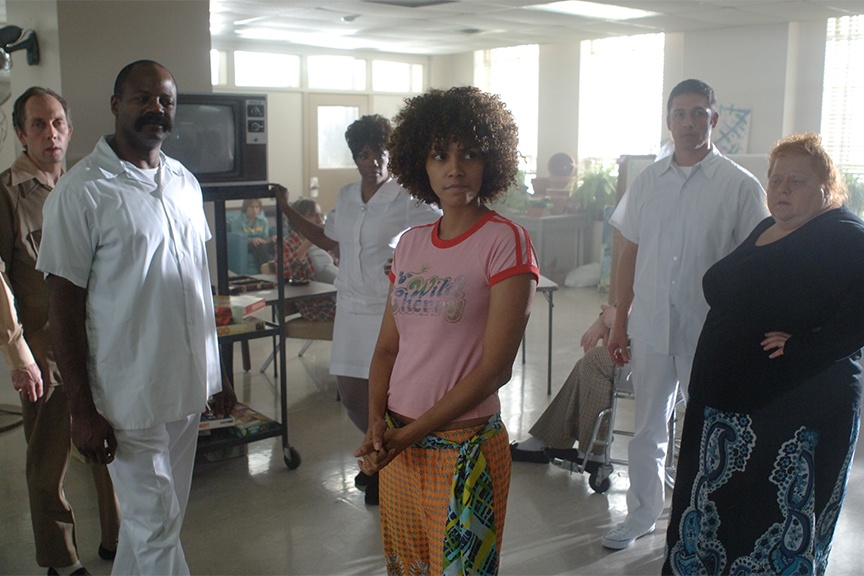 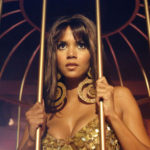 of it and starts ending up in jail with no memory of why or how.  Being a 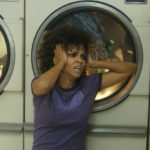 female African-American in the 70’s was challenging enough to one’s true self without the struggle of having to live with two other people, one white and one a child, within the body of a single s 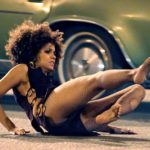 oul. Berry shows you a women’s will for survival and to live a normal life with Dissociative Identity Disorder.  A disease that has been haunting people for many decades.

Stellan Skarsgard, the Psychotherapist that is called upon to evaluate Berry on her first jail visit and is interested with her memory loss.  During an evaluation one of Frankie’s alter egos make an appearance.  This starts an 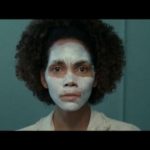 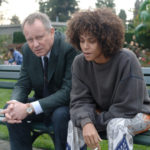 ow her other two personalities came to be.

Phylicia Rashad takes a mother’s love for her child and makes a life altering decision. She must carry the buried of her choice and self denial of her actions towards her daughter is heartbreaking as Phylicia portrays this mother’s guilt for her daughter’s life that she 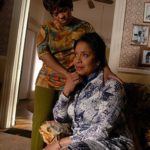 tried to save so ma 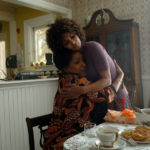 ny years ago instead creating inner ghosts for her child.

Halle Berry met the Real Frankie and did investigative research about this disorder. 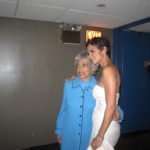 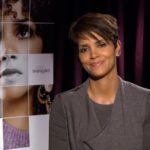 View Halle Berry on the Making of Frankie & Alice

Halle’s interview on the making of this movie gave insight as to how she had to create these four characters to be as one. With film and Halle Berry’s outstanding performance she re-introduces us to a struggle of survival that is the hardest to accomplish for one’s inner being to live free.

I had seen a trailer for Frankie & Alice and waited for it for years.  It was a surprise to me that this movie was held back because it is a great dramatic true story.  For me it rates up there with the great standings of Sally Field in Sybil.  Frankie & Alice was an immediate addition to my movie collection. All actors in the film are wonderful and make it a must see. Yes, Sybil is in my dvd collection also.