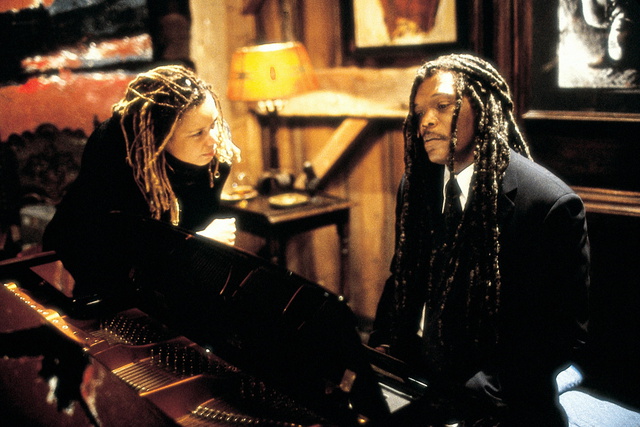 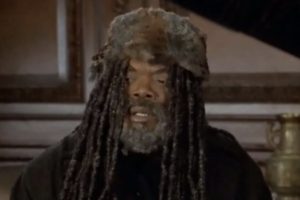 View YouTube Movie Clip “Why does it hurt you to play?” 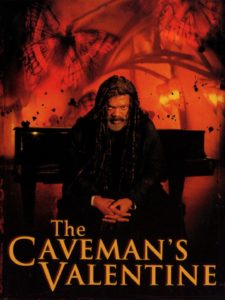 A murder of a young homeless man which no one seems to be interested in has the caveman’s curiosity peaked when it is found in his tree.  Samuel L. Jackson’s character is a homeless genius of musical talents living in a cave whilst he continues to do battle with the demons in his mind.  Yes, Samuel’s skill and great talent show up in this film which I am sure challenged his creativity as

an actor and from the direction of Kasi Lemmons  her vision makes this a thriller of the mind.  Kasi gives a glimpse of what may go on in a schizophrenic’s head.  This movie is generated from

a novel of the same name and the writer George Dawes Green did the screenplay for the film also which adds richness to it.  Direction of photography by Amelia Vincent is fabulous, almost real. It must be a great read for a book, might have to check it out 🙂

Jackson’s character is a schizophrenic pianist from Julliard that lives in a cave and walks the city streets ranting and raving of the demons in a tall steal tower. This tower symbolizes a higher society and a government that is always watching. Now with his reputation of already being crazy no one really bothers to listen to him, at any time.  He is baited and with his obsession of truths which he speaks often, he finds clues that no one else seems to see. 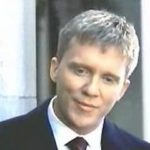 ller is. With the help of his wife Tamara Tunie who appears to him in only visions and his daughter Aunjanue Ellis, a police officer that does not believe but still sees him as her father, Samuel L. Jackson uncovers what society did not want to see, a murder of someone whom was not seen as a human being. He asks a favor of Anthony Micheal Hall who trades him a suit in retu 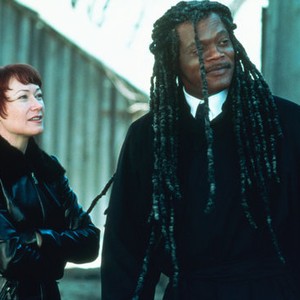 rn for a song played on the piano, to verify his is the genius known to him in the public’s eye.

This is a fabulous murder mystery and a movie that is so good you might just want to watch it twice because you may have missed something the first time.  In my collection as a found gem and now one of my favorite films for Jackson.  A little dark, mystic, sensuous and a great “who dun it?”.  I think Samuel is amazing in this film, and an Executive Producer along with Danny Devito. It must have been something to see on the theater screen. 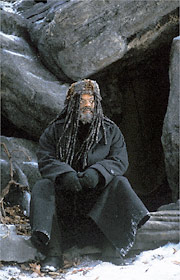