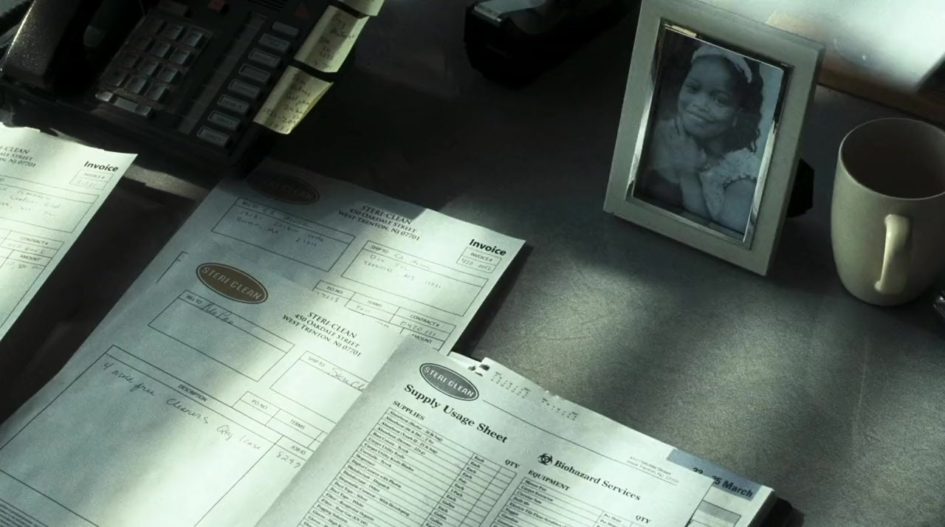 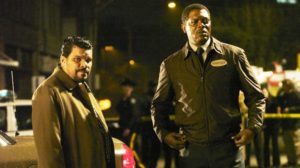 A re-tired cop Samuel L. Jackson, is now making his living as a crime scene cleaner.  As a single father supporting his only daughter Keke Palmer, he works this self employed business to avoid his child losing yet another parent. Upon r 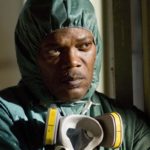 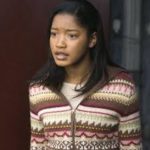 call from police to clean up a site he follows the instructions as the owner is not home, key is under the doormat. The next day he tries to return the forgotten house key to the house of a confused home owner Eva Mendes who is awaiting her husband with guests for a surpr

ise birthday party and has no knowledge of the requested services rendered.  He steps back and returns to the office hiding the file and knowing as an ex-cop it is none of his business. However this is one cop Luis Guzman who is keeping tabs on Jackson.

A few days later the same woman appears at his office and she is curious as to why he was at her house, knowing he had lied to her on their previous meeting due to the fact that her husband has not returned home yet. Reaching out to his old friend and partner Ed

Harris, the search begins to figure out the pieces of a puzzle two people seem to be building when they have nothing to do with the game and why he was pulled into this mess to clean up.

Director and producer Renny Harlin puts together with the help of many a great drama-murder mystery and again Samuel L. Jackson is a producer also for this film.  Straight forward story that keeps you wondering until the end, with good actors and direction it is a grand couch movie!!

Interview with George Stroumboulopoulos and Samuel L. Jackson on the movie Cleaner. 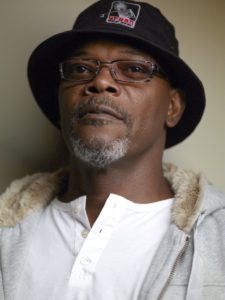 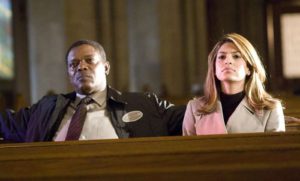