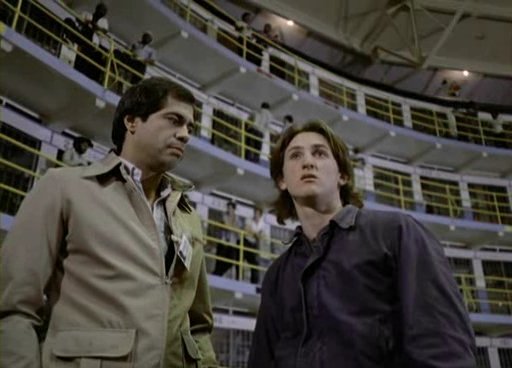 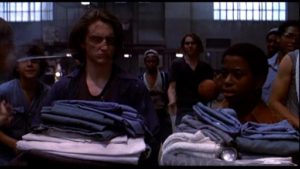 Sean Penn first shows his greatness in this 1983 film and sets the pace for his career.  As an eye opening moral of this film Penn goes to a teenage reform school for accidental manslaughter, although he had a long record of crimes he could not be charged as an adult as the laws where not changed to what the are today.  Gang rivals, street life, family and friend loyalties make the story line for the drama.  Penn has one good thing in his life, his girlfriend Ally Sheedy, which gets pulled into his battle an 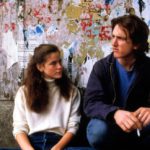 d he fights to protect and hold on to that pureness.  You can see the love they have for each other, soul mates. 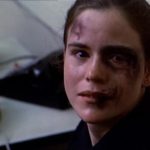 Shortly after entering the boys jail, he has to deal with the way of life inside while protecting his own . Penn’s rival Reni Santoni arrives due to over population in another jail putting Penn 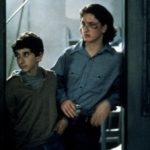 in yet another position to just try and survive. Tension arises and he cannot show weakness or caring.  Yet Penn lets you see these emotions as he comes to terms with how he will lead the rest of his life and when he has just that one second to show fear because his is still just a young adult trying to survive in an adult’s world.

I see this talent of Penn’s again in Mystic River (2003), only perfected and just as powerful.