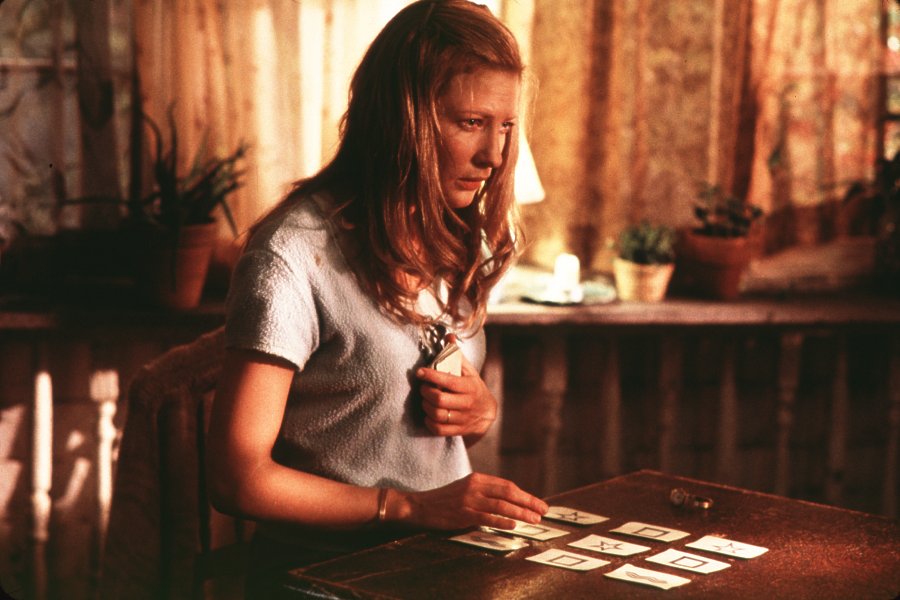 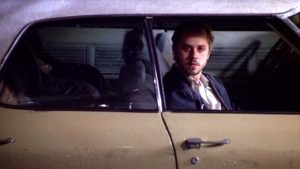 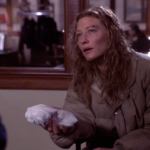 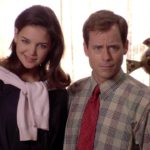 A great murder mystery with a ghost that leaves you guessing until the end. Cate Blanchett is a woman with extrasensory perception that is known as  a town healer or a witch.  With her town “reputations” and the harassment that goes along with her gift she carries on the struggle of raising three young boys since the death of her

husband.  Cate’s character begins to have visions of a missing girl and soon the police are asking her for assistance in the case of the same missing girl.

talented cast. Giovanni Ribisi is absolutely incredible in this film as a tormented client of Blachett’s that is continuously looking for peace. He has a fondness for Blachett’s character and becomes protective of her. Keanu Reeves is memorizing in this character who is the abusive, angry husband of Hilary Swank. Swank was tremendous in this role with her strength and ability to show 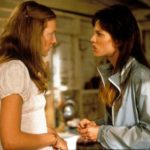 the weakness of a terrified wife and bring us into her character’s story.  Cate Blanchett is superb with this character and gives you a true sense of what it may be like to have “the gift“, or is it a curse.

Cate Blachett was nominated twice for Best Actress as well as Giovanni Ribisi and Hilary Swank for best supporting actors.  The film was also nominated for best Writing and Stunt Award.

This movie is a little dark, creepy and has a little jump factor 🙂  Everything I look for in a good who done it mystery, even better with a ghost too 😉 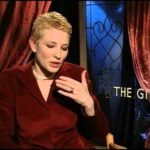 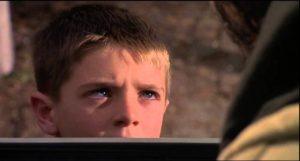 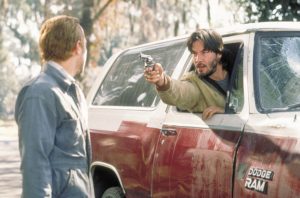