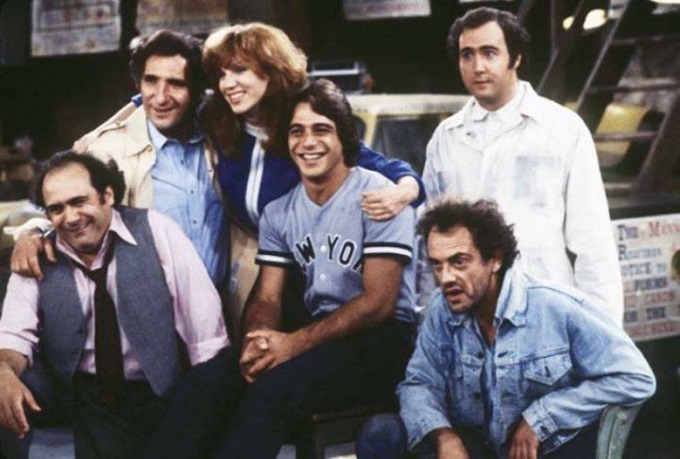 A Television sit-com that started the careers of many talented actors we see and miss dearly in this raw comedy about a Taxi Station and it’s drivers.

Jeff Conaway, Marilu Henner.  A cast that was welcome

into my living every week and a series I still enough today. Danny DeVito was priceless and made his mark in the acting world.  Christopher Lloyd was hilarious and Andy Kaufman was historic in their characters. Non stop comedy was the best in the late seventies and broke many boundaries for the sit-coms  we see today.

This show is most definitely in my collection and was rated very highly in it’s day.  The earlier years were the best as the stronger talents were

only on the show for a short time but they make their mark in television history.

With 27 wins and 55 nominations this shows awards have a long list for all cast and crew.  It won Best Series in 1979 to 1981 and if you watched the series than you will remember it’s great moments and comedians. 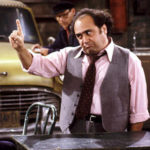 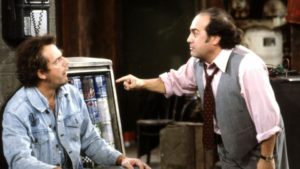 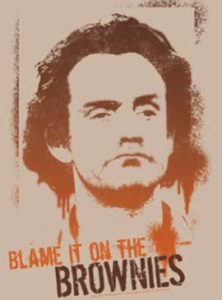