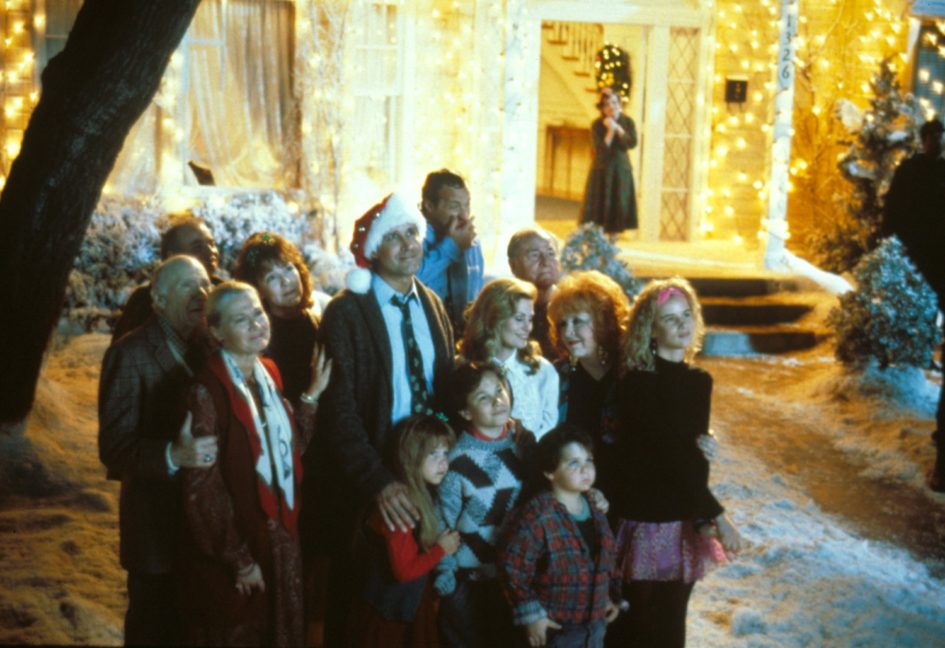 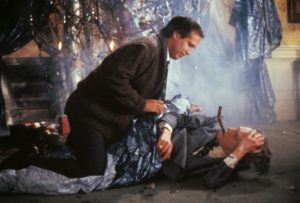 Classic Christmas comedy with Chevy Chase is the third in National Lampoon’s Vacation Series.  This film has all the humor you could create with the craziness that families deal with over the Christmas Holidays.  Loved ones you always invite, family that you have to invite and the surprise guests of family and mother nature.  Chevy’s character loves Christmas, looking forward to the traditions he has created thru out the years of his growing family.  He plans, protects and fights for those special warm feelings that the season brings, the recipe for memories of family and friends, against all odds and disaster.

Beverly D’Angelo plays the wife of this poor soul and supports him in all his quests for the holidays. Beverly continues to play this role in all four National Lampoon’s Vacation Series.

Juilette Lewis plays Chevy’s daughter early in her career,this i

s her third film, one of many in her talented career.  It is a young Johnny Galecki that plays the son in this festive film showing the skill that has earned him his reputation of today.  A great cast of comedians finish the recipe for holiday disaster and make it a yearly watch, so much so that this movie is currently playing in theaters in my area so that is still can be enjoyed on the big screen.

I first enjoyed Chevy Chase at the start of his career on the 1975 premier comedy show Saturday Night Live and love a lot of his films from the 80’s.  Chevy was also a writer on SNL and left after only one year.  Something he has been quoted as to regretting he left. Chase’s style of comedy included many “falls” and soon after had to have back surgery from his year on SNL.  He is iconic thou to those of us who started watching the series in the beginning of some historic talent  that had continued into today.  The first few seasons are my favorite, then and now. Yes, I own the dvd’s 🙂 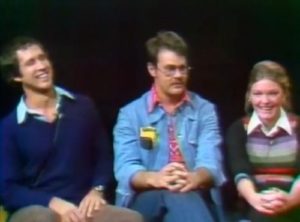