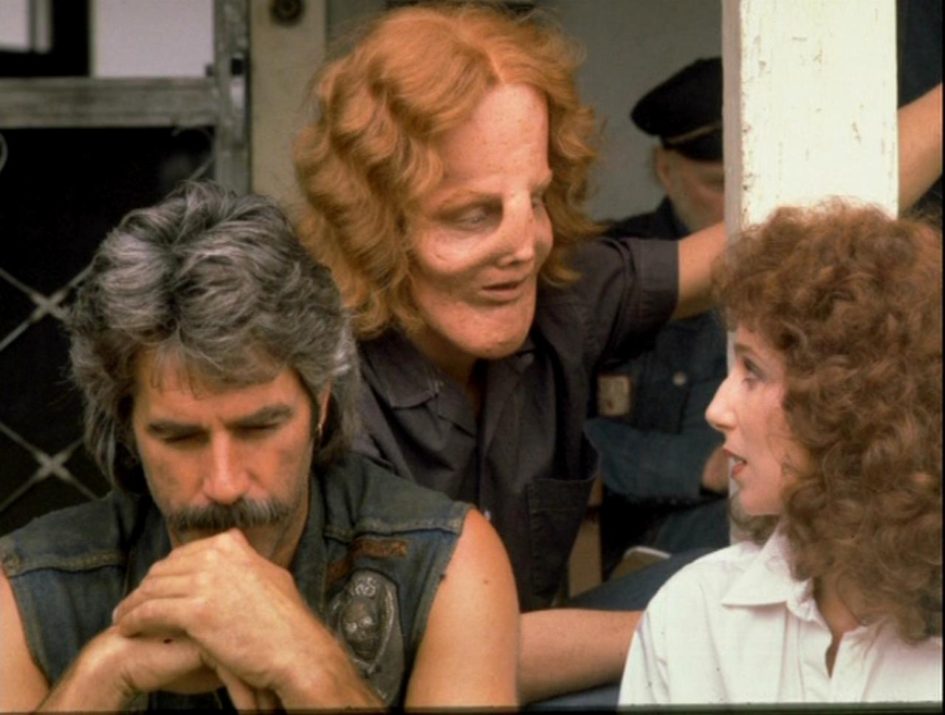 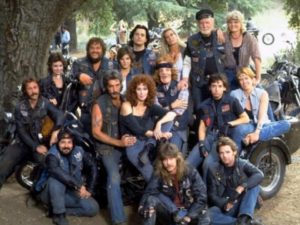 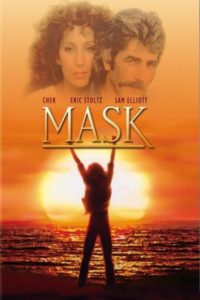 Mask has my all time favorite two actors Cher and Sam Elliot in this film, along with Eric Stotlz as Rocky Dennis.  Cher won an Oscar for this true story and Eric’s Make Up won also. Cher’s third film and one of many for Sam and Eric.  Their perf

ormances let you feel how real  life was for Rocky.  I looked up the real Rocky Dennis on the internet and read up on his life. This movie makes Rocky’s life seem easily lived, however it was not, the real Rocky endured much more physical pain in his life than portrayed in the movie. Eric Stoltz lets you into a part of Rocky’s life with the great character he created for this film and touches your heart more than once. All three actors compliment and complete each other making this movie a heartfelt story that draws you in and lets you feel apart of Rocky’s journey on his life path.

Cher’s acting was to perfection, you can see t

he pain she has for her son, what he has to endure everyday in the world and the strength it takes her to hide it.  What can I say about my Sam Elliott, probably the only actor to fill this character’s shoes.  The sexy & romantic look he pulls off with ease and his natural biker persona accent Cher and Eric increasing the greatness to a fantastic drama. Sam brings love and strength to this film.  Of coarse this is in my collection, it is a yearly watch. Especially when I marathon Cher and Sam Elliott movies.

The realism of the actors in this movie make is a must see, and will for years to come.  It is a great drama and held some true facts to the film.  Rocky reads a poem to his mother Rusty, the poem was written by the real Rocky.  The scene where Rocky sings a song (Little Egypt) with his mother Rusty around 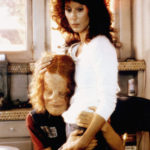 is something they really did together.  I own the DVD which is the director’s version, it has director’s commentary, extended scenes and added music. Bruce Springsteen’s music is played in the film because it was the real Rocky’s favorite musician. 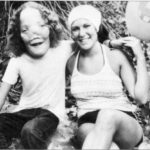 On the DVD there is an added clip, recorded at a later date, at the end where Cher speaks of her experiences meeting the real Rusty Dennis.  Cher is now an activist for the Children’s Craniofac

See their website for this children’s cause and to donate. 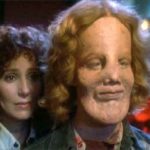