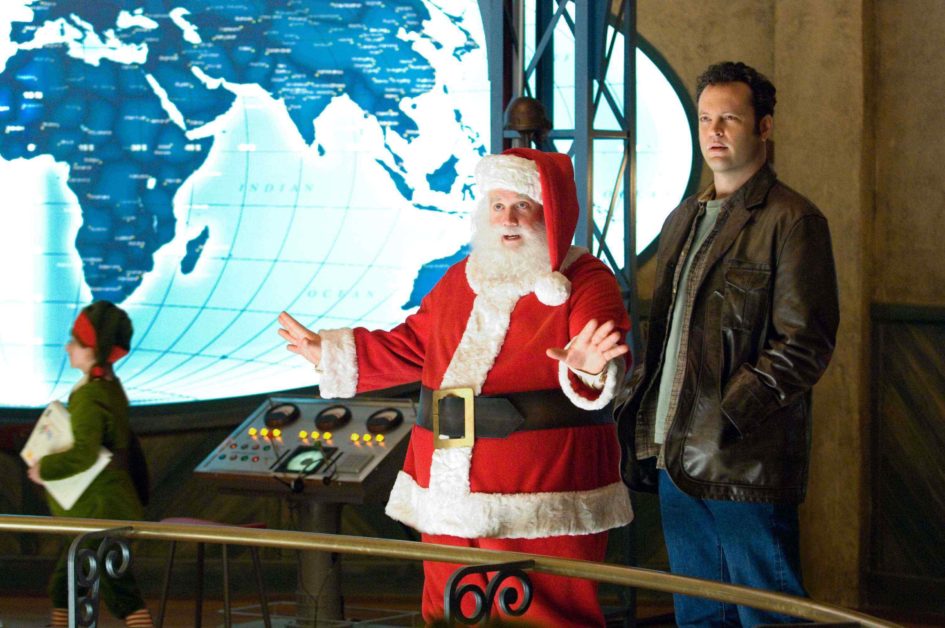 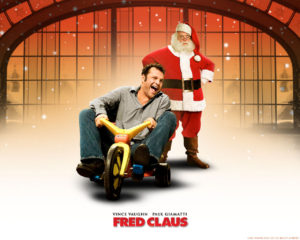 Santa has an older brother, who knew, his name is Fred Claus played by Vin 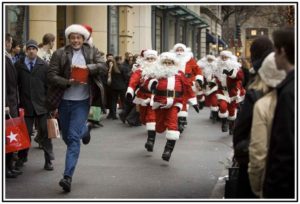 ce Vaughn. This is the story of how Fred came to hate Christmas and all things Santa Claus. Starting off this film is how Saint Nicholas came to be and we are introduced to his family complete with a mother, father and brother.

Bringing us into today’s time we see Santa’s workshop has a quota to deliver and the deadline is getting closer so he enlists the help of his brother Fred.  A sleigh is sent and a bitter Fred is dragged back to the North Pole against his wishes, his negative grumpy attitude goes along with hi

m back home to his family for the holidays. Saint Nick has issues also and is becoming ill due to stress and the possible loss of the North Pole from the threats of Kevin Spacey. A family intervention takes place a

dding a touch of reality to the story line, along with a public figure’s sibling support group for Fred. 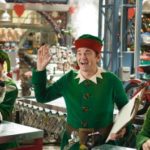 sic tastes show it 🙂 For a Kool Noel, check this film out, it is on my list viewing list every year…plus it has Vince Vaughn steppin’ to one of my favorite Elvis tunes, cause it’s still cool too 😉 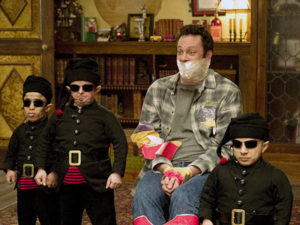 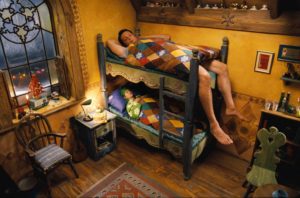