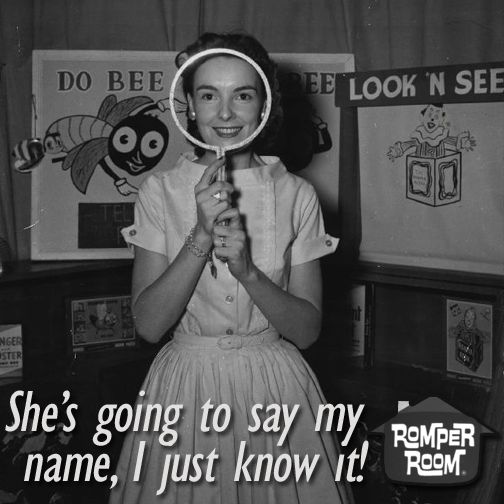 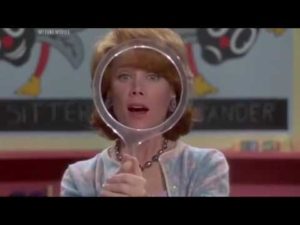 and Aidan Quinn are wonderful in telling this true story of a historical event of a popular children’s television show in the early 1960’s.  The program, Romper Room 🙂 Yes, I grew up to this show, it premiried in 1952 and went into the late 1980’s.  When I relate this show to younger adults of today, they know not of what I speak….feelin’ aged 🙂  Spacek plays the 1962 Teacher of Romper Room, Sherri Finkbine and Quinn, her then husband, Frank.  The main character in this story is the harmful drug Thalidomide, something prescribed to pregnant women for nausea and insomnia.

Sherri being one of many who had to comes with terms that her child may be disfigured with no arms or legs from the drug.  The corrective action in 1962, termination of pregnancy – meaning abortion – something in that era was considered a criminal offense with 2-5 yrs in jail.  Against the law, only to be done if the women was in danger of losing her life.

The rite to a decision of our own bodies, which Sherri had to go to court for a ruling to approve the termination of her pregnancy after her name appeared in a news article. The procedure was done, but quietly and only if you were labelled

mentally unstable due to the situation.  Public humiliations and losing her job because people did not want her with their children anymore, her husband included, as he was also a school teacher.

They had to go the Sweden for the procedure and were still hounded by television crews, news men and people protesting their decision as they were

boarding the plane.  Sherri and Frank Finkbine also received a great amount of mail, death threats and harassment to which they where assigned FBI agents for protection. 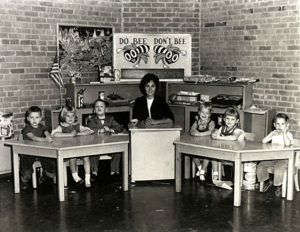 Sissy Spacek was excellent in this portrayal with her talents of a delicately strong woman whose intense grieving for a decision she is not allowed to make. These were two people with a private life that went public and they remained united in agreement that their decision is for their life and they are not asking anyone else to do the same.  Aidan Quinn was his gentlemanly self and brings you to a realistic view of what a man may feel under these circumstances. They stayed side by side in their pain, soul by soul. People who where teachers, had four children already and devoted their lives to morally lead and teach others were sadly prosecuted by many.

After watching the movie I asked my Mother about this drug and what she remembered,
being born in the 60’s I was curious.  She was prescribed Thalidomide when pregnant, my mother was very sick the first three months with me and

was admitted to the hospital for serve morning sickness. When she first saw me she just 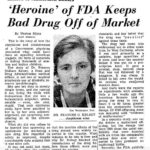 cried while checking if I had both my arms and feet.  That is kind of close to home.  I continue to look up on the internet this drug and found a Canadian doctor, Dr. Frances Kelsey who refused to authorized use of Thalidomide and saved many from stopping it, she received the Humanitarian Award from  President Kennedy. 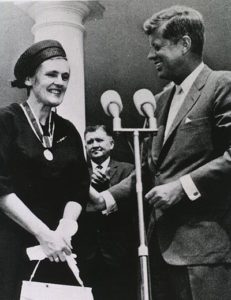 Many teachers have joined the Romper Room era and Miss Nancy was one.  The Mirror and Do Bee Don’t has a place in a generation of children and is still seen today for whether it be for amusement on a sitcom or even the news 🙂 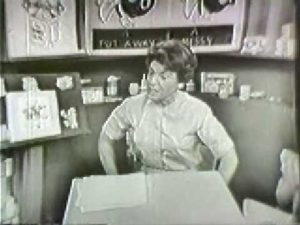 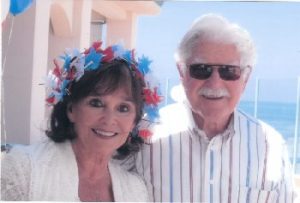 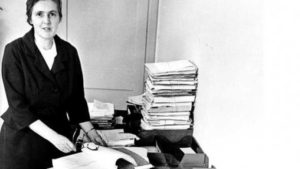 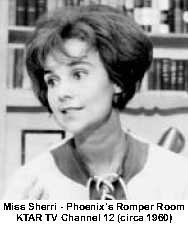